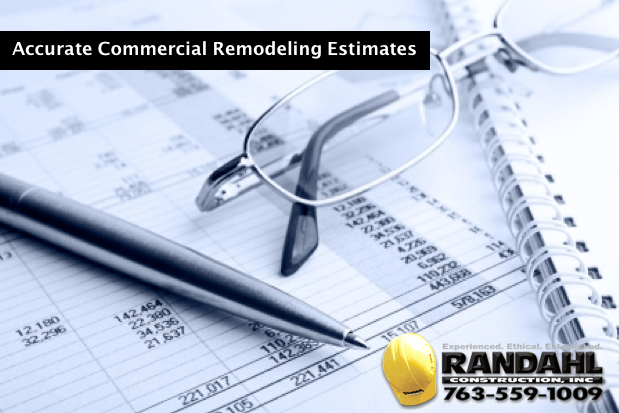 When it comes to hiring a commercial remodeler, there’s little doubt that one of the most important factors you’ll be considering when you decide whether or not to hire that contractor is the estimate they provide. The estimate is supposed to outline what will be done as part of the project, what will not be done as part of the project, and how much it will cost. Many customers believe that all estimates are created equal, but this is not the case. Because of this, it is extremely important to ensure you receive a very clear, detailed estimate for your commercial remodeling project. 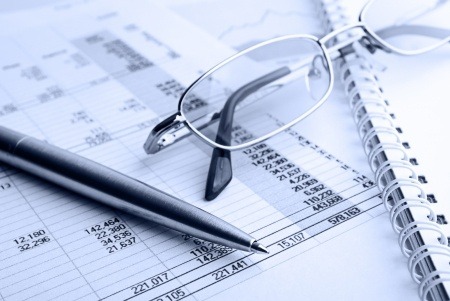 One of the most important parts of a clear and detailed estimate is the list of exclusions. Contrary to what you might assume, it is actually just as important, if not more so, to have a detailed, itemized list of things that will not be included as part of the project. When a list of exclusions is made, the customer knows from the beginning what will not be part of the contractor’s job. This helps prevent forced change orders, and decreases the likelihood that customers will be disgruntled when they realize later on in the project that something they thought would be included actually will not be.

Another important aspect of the detailed, real numbers commercial remodeling estimate is the specification of materials that will be used. Customers often make the mistake of assuming that only high quality materials will be used in their remodeling project, only to learn that what they thought would be a granite countertop is actually laminate. Will the commercial remodeler be using $5 carpet or $25 carpet? The materials used can mean the difference between the outcome you were dreaming about and complete dissatisfaction. Also, make sure the estimate details how many of each thing you’ll be getting. For example, a detailed estimate should include the exact number of light fixtures that will be included as part of the project. Last but not least, make sure the estimate is signed and dated. Sometimes it’s the little things that make a big difference, and having your estimate signed and dated makes sure your commercial remodeler is held to his word.

At Randahl Construction, we always give you accurate, detailed, real numbers estimates.

We have the experience to know how to generate an estimate that details exactly what you’ll pay and when the project will be done by, and the ethics to stick to the numbers and timeline we give at the start of the project. If you’re going to hire a commercial remodeler, make sure it’s one that gives you the information you need, when you need it.