We were recently notified that a long time client of ours, the Bryce Jermain Salon, was featured on the world renown Belvedere website as "Salon of the Month". This was very exciting for all of our friends at the salon and also our commercial remodeling team who recently completed the Minnesota Hair Salon Remodel. 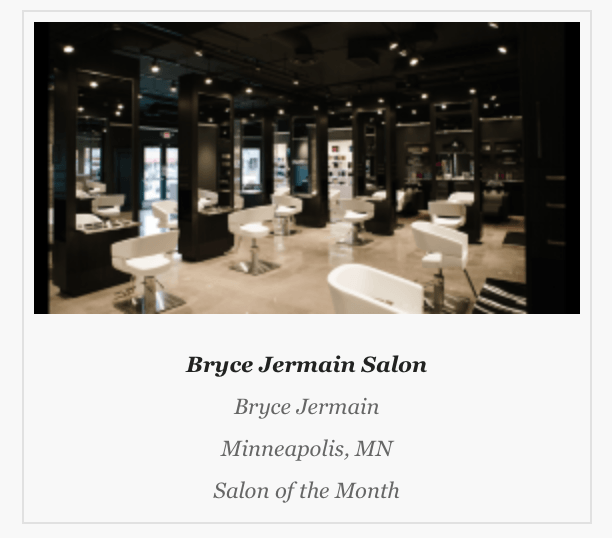 SALON OF THE MONTH (View Story)

Belvedere is a high class hair salon equipment supplier that is greatly respected in the hair industry, so being featured on their website is quite the honor. The Story... In the fourth quarter of 2015, our Minnesota salon remodeling team completed a full remodel of the Bryce Jermain Salon located in Minneapolis, MN. This remodel was to expand their existing "Tres Jolie Salon" and create a fresh new modern look under the new name "Bryce Jermain Salon". Some fun history about this project is that back in 2007, Randahl Construction and Bryce Jermain completed the original remodel of this salon, which ended up winning national recognition. The project was recognized by Salon Today as a “well-thought-out design” who also stated “It’s quite appropriate that, when translated from French, the name of the Tres Jolie Salon means very pretty“. So when this 2015 salon remodel project began, to say that expectations were extremely high, would have been quite the under statement. Many eyes and industry experts were awaiting the result that Bryce Jermain and Randahl Construction could produce this time around.

Starting immediately after the last appointment in the day, Team Randahl went to work, demolishing the beautiful salon throughout the night. The demolition was heavily staffed and we safely completed all of the necessary demo in one night. Floors were scraped, walls were torn down, electrical and plumbing were capped and the site was ready for the concrete polishers and others to begin to transform this salon with the new look. After a few weeks of new construction, the brand new Belvedere product line was brought in to cap off the amazing space. In 30 days from start to finish Randahl Construction helped Bryce Jermain create the new salon of his dreams. The pictures speak for themselves, the end result was AMAZING! All that said, we could not be more grateful to have worked for such an amazing crew at Bryce Jermain Salon and are truly happy that their salon is featured on the Belvedere website, they deserve the recognition! 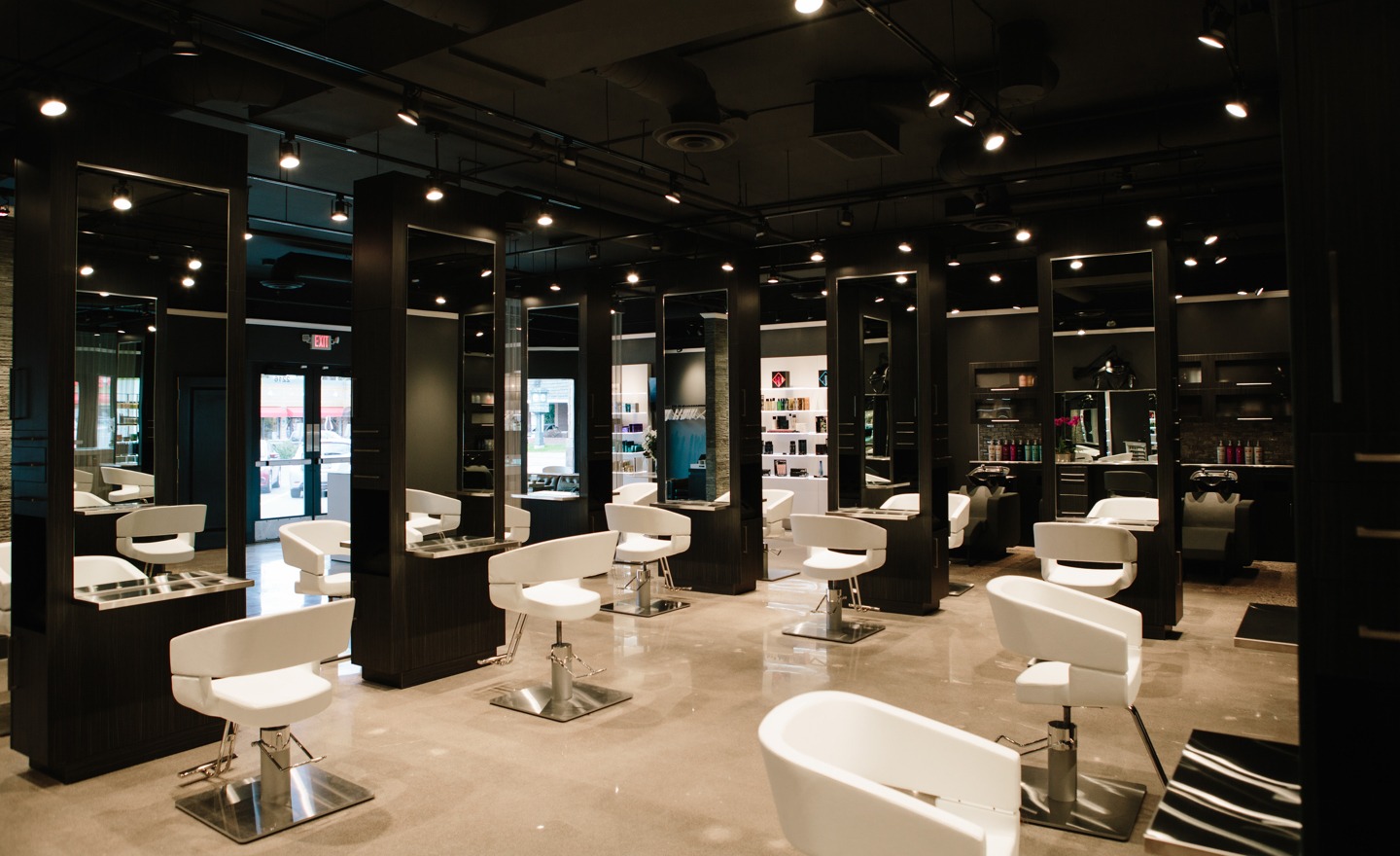 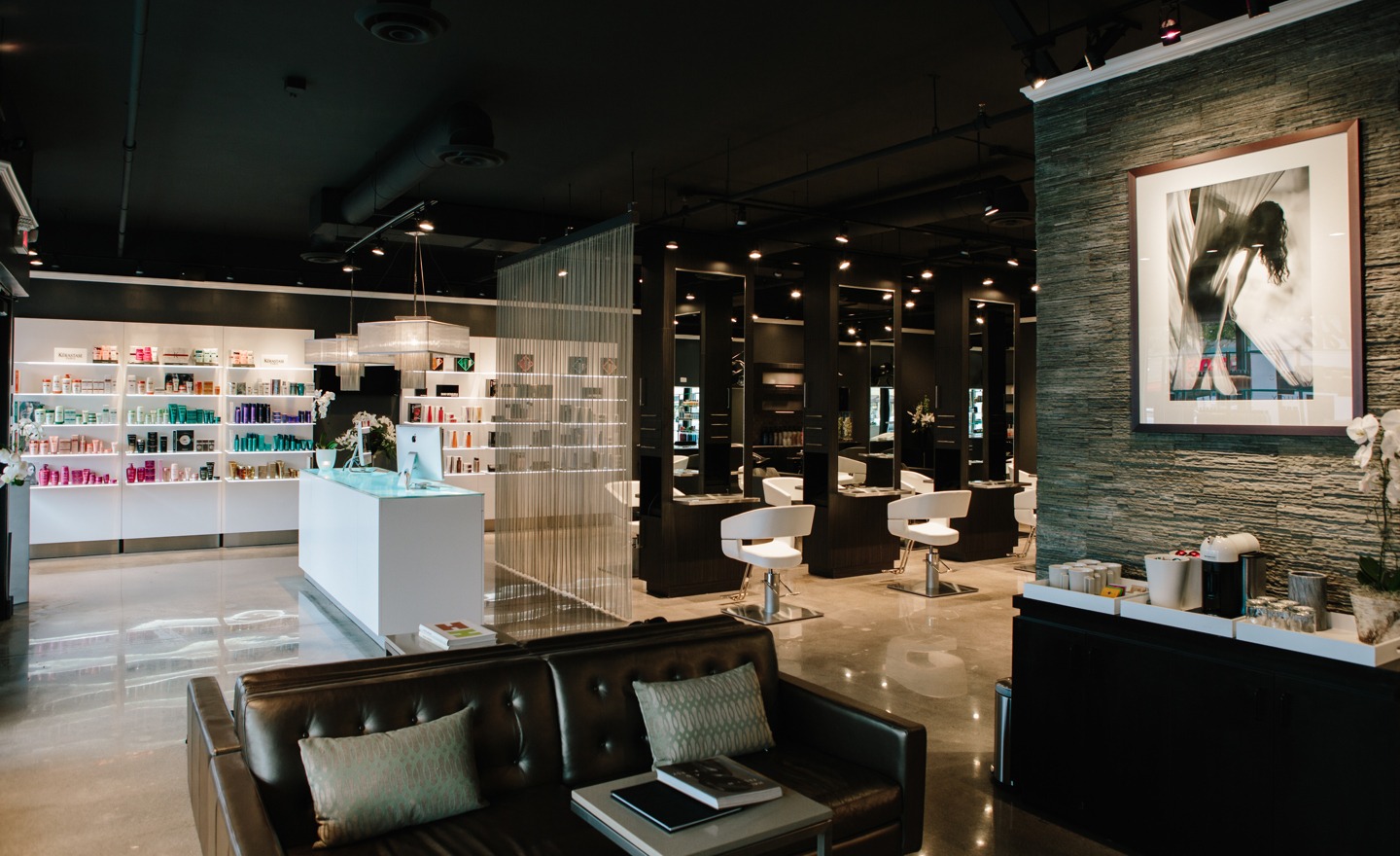 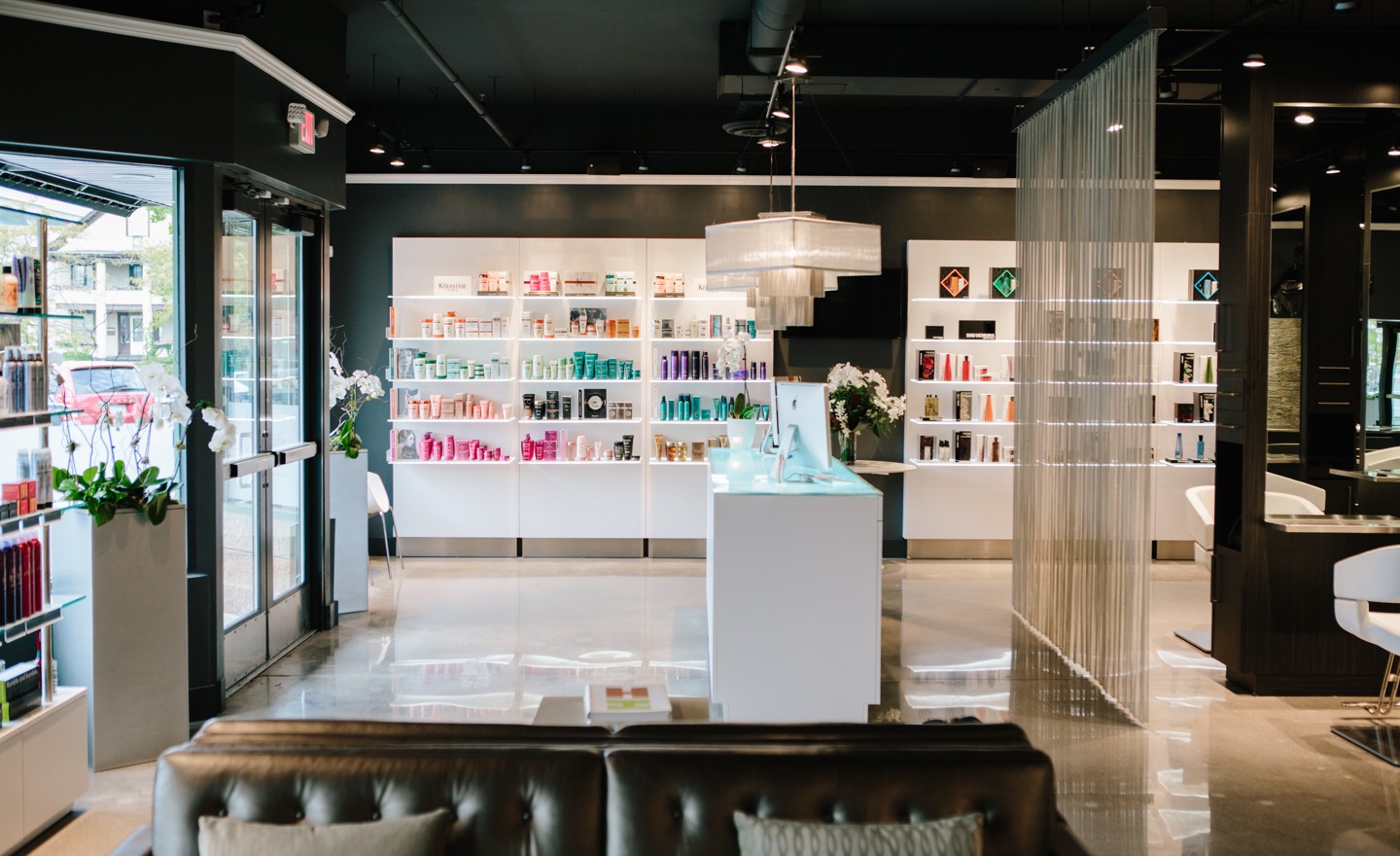 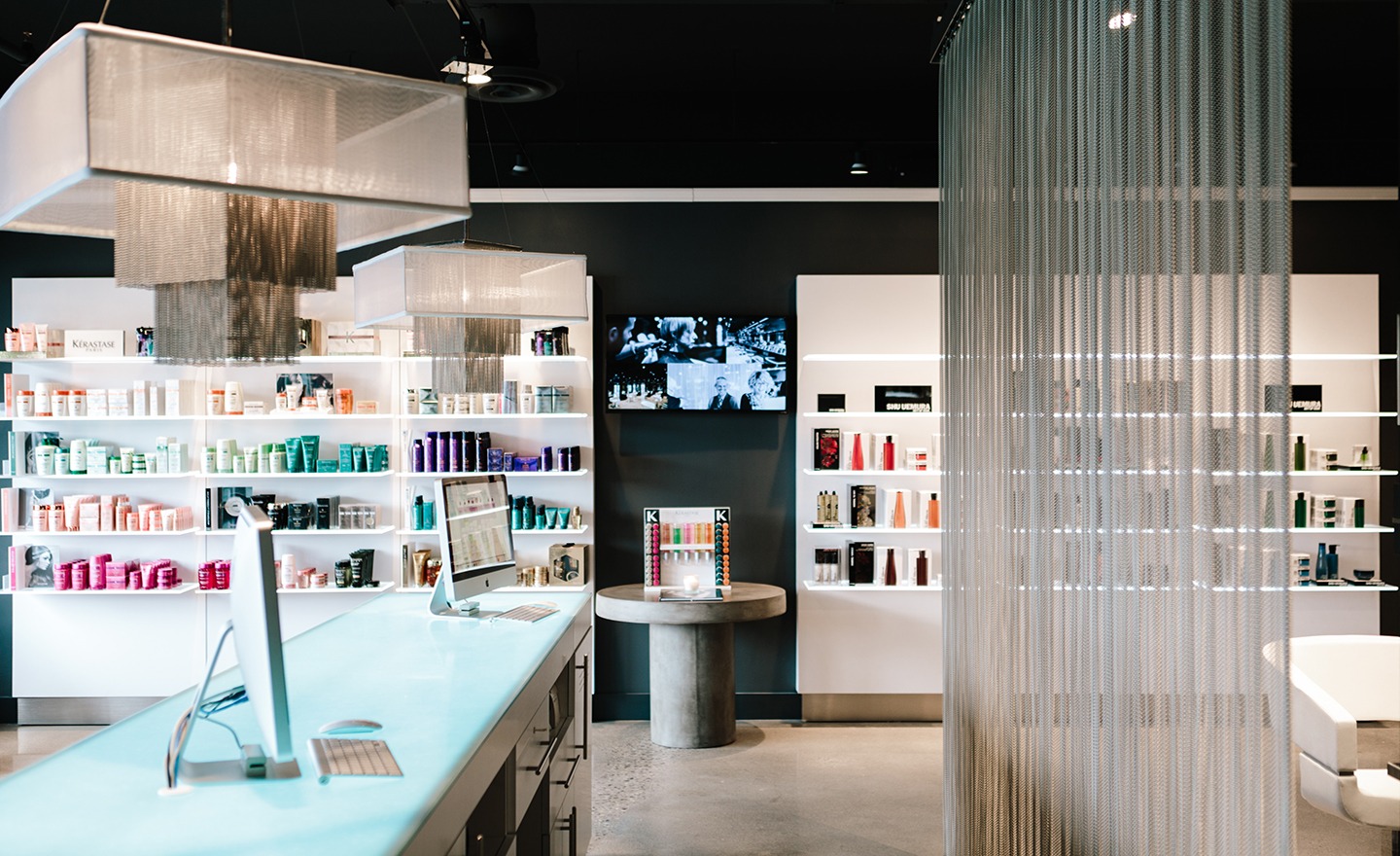 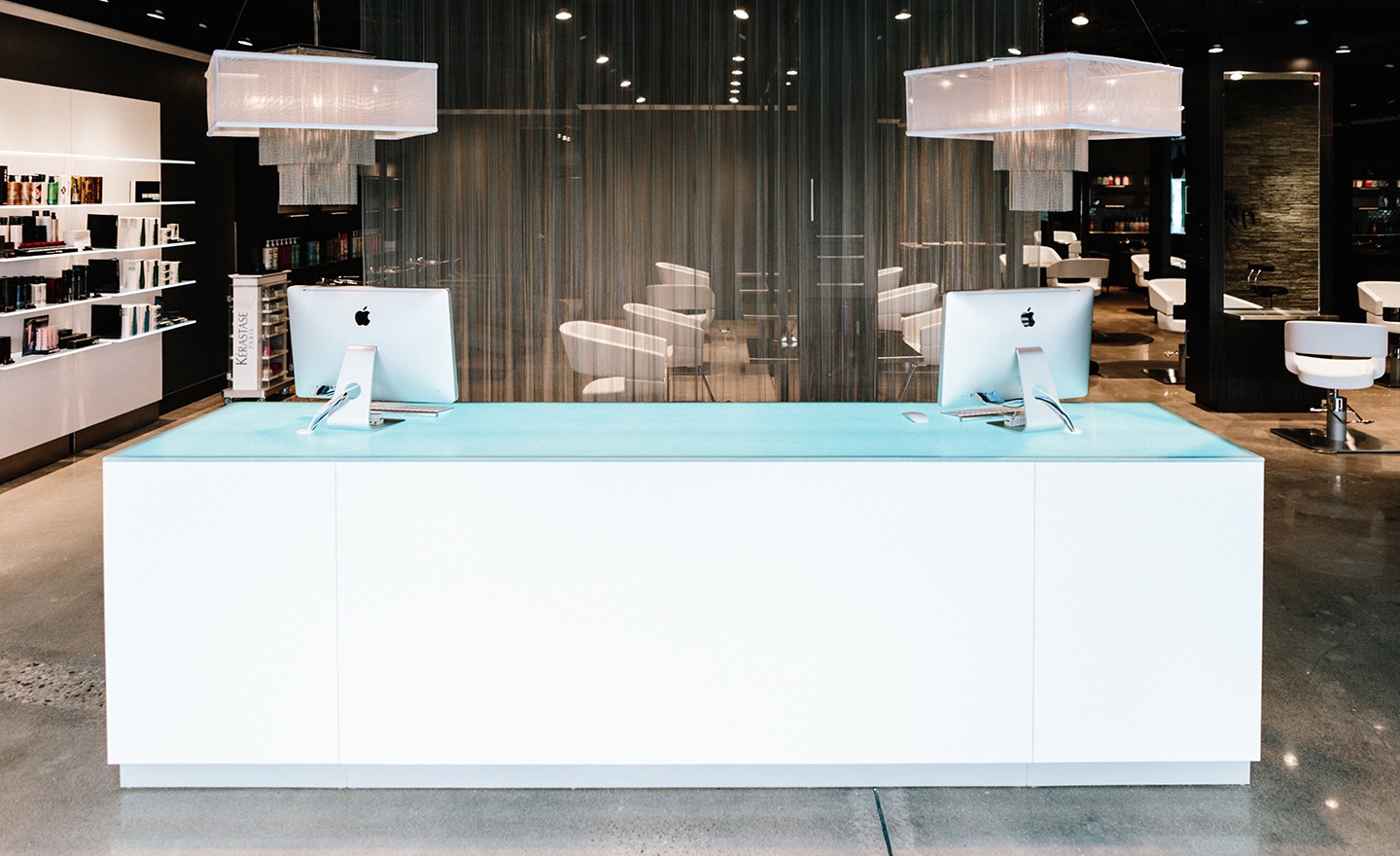 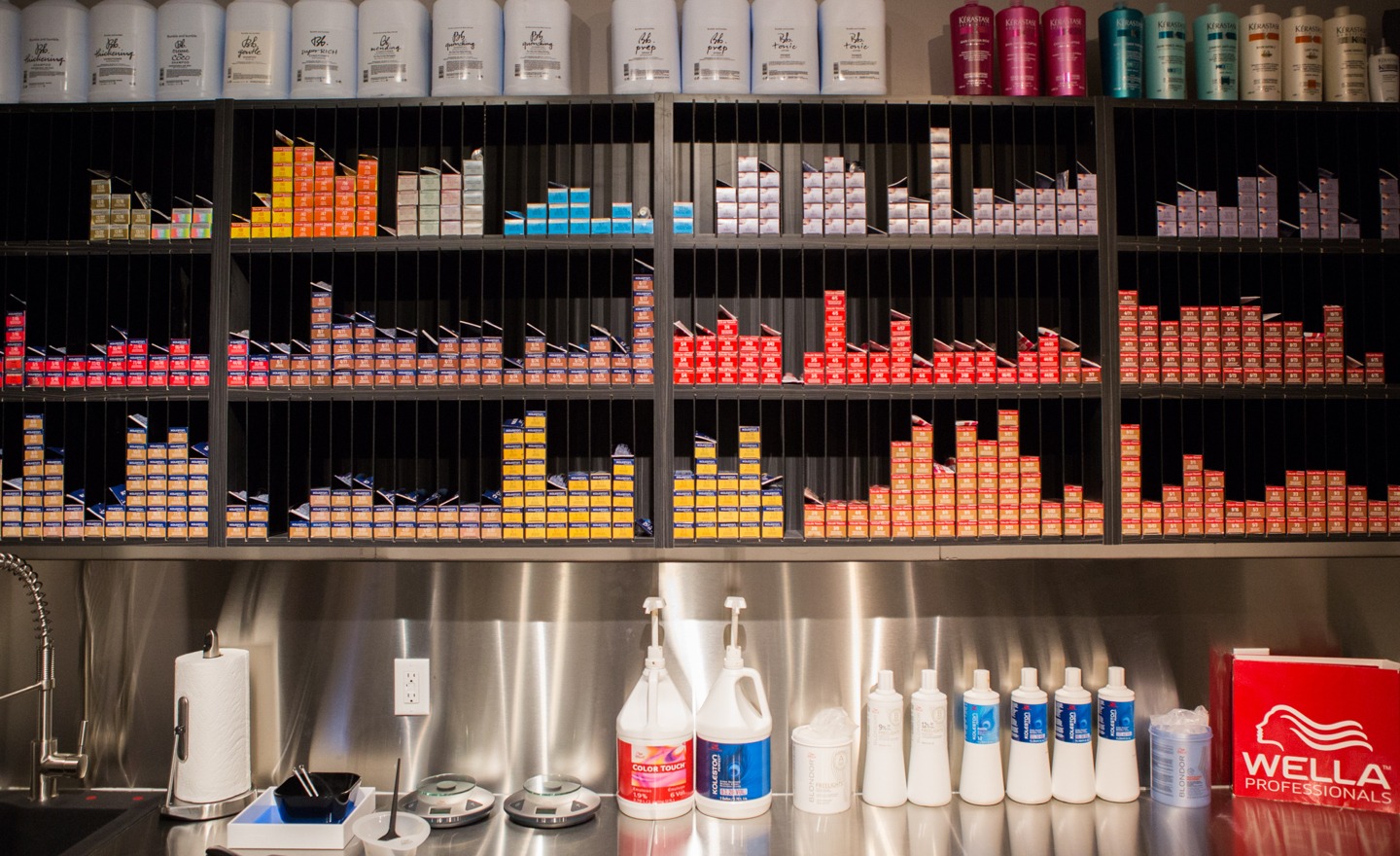